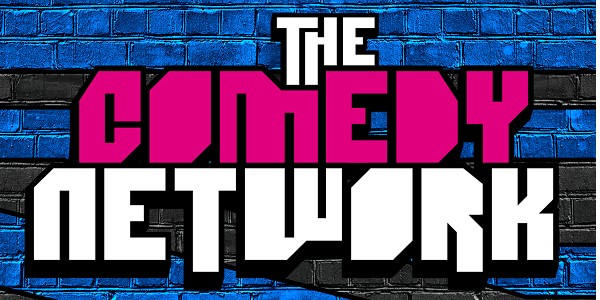 Come and unwind after a stressful week at one of our Comedy Network comedy club shows. Gather your friends, grab a drink from the bar and enjoy laugh out loud comedy from some of the hottest comedians on the circuit.

Our final Comedy Network night welcomes Nick Page, described by The Guardian as ‘A bear like man with a host of barely believable stories about life, love and brushes with the law.’ With Adam Beardsmore, described by Glen Blue Giraffe Comedy Club as “one of the best new faces on the comedy circuit, he’s confident, fresh and very funny”; and Bristol-based comic Greg Winfield.